J Ward is now open for fully vaccinated visitors. You will be required to present proof of vaccination upon entry. Online bookings are preferred as group sizes are limited.

Asylum for the Criminally Insane

Book your visit to J Ward

The following books and souvenirs are available for sale at J Ward. 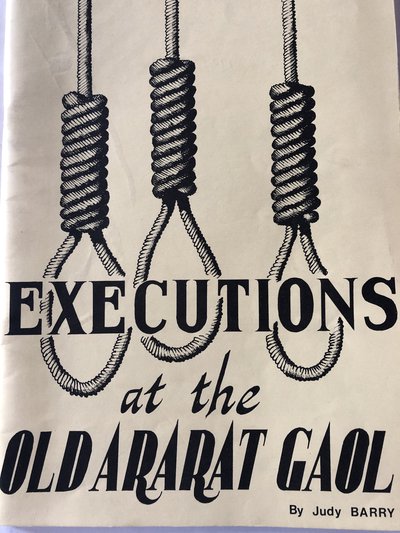 Executions at the Old Ararat Gaol 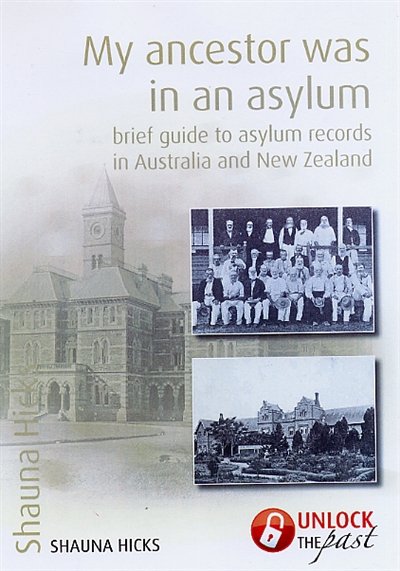 My Ancestor was in an Asylum

The author's interest in asylum records was sparked when she found some of her own ancestors had spent time in asylums, or had died in an asylum. Asylums were not only used to house the poor, the aged, the frail and those who had no one to care for them.

If you have lost an ancestor, or simply misplaced them for a few years, then asylum records may be worth investigating. This brief guide in an excellent introduction to resources available and how to use these resources effectively. Do asylums hold the key to bringing down your brick wall? Why not find out now! 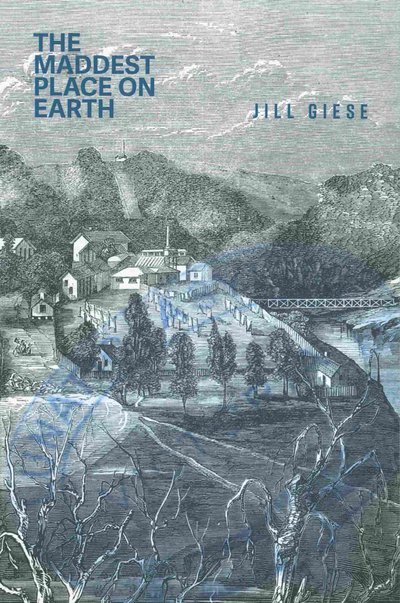 The Maddest Place on Earth

The true story of colonial Victoria’s quest to cure insanity unfolds through the lives of three English newcomers – a gifted artist, exiled from his homeland for his madness; an ambitious doctor, bringing enlightened treatment ideals to his post in charge of the overflowing asylum; and a mysterious undercover journalist, who sensationally exposed the lunatics’ plight in Melbourne’s press.

Amid the clamour of fraught endeavours and maddened minds, the story reveals unexpected hope, creativity and ennobling humanity – and surprising contemporary relevance as we continue to grapple with this ancient human malady.

Jill Giese is a clinical psychologist and writer, whose extensive career in mental health encompasses many years of clinical practice and executive roles in policy and advocacy. 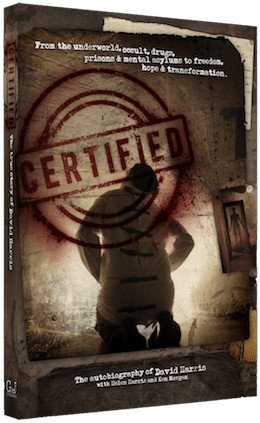 A story of a boy's journey from the underworld, occult, drugs, prisons and J Ward to freedom, hope and transformation. 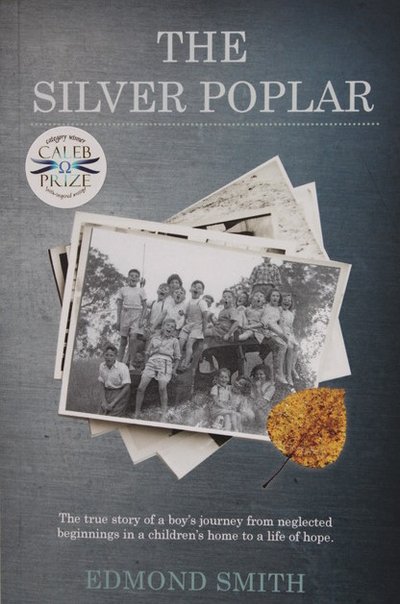 One man's search for his own identity and for his family, some of whom were found at Aradale. 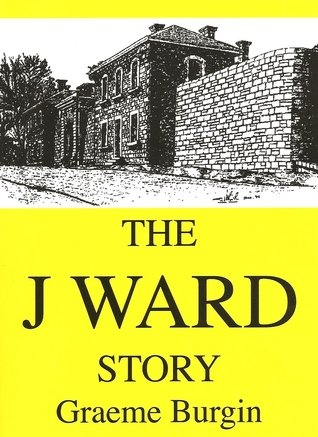 A history of J ward with interesting prisoner and patient stories. 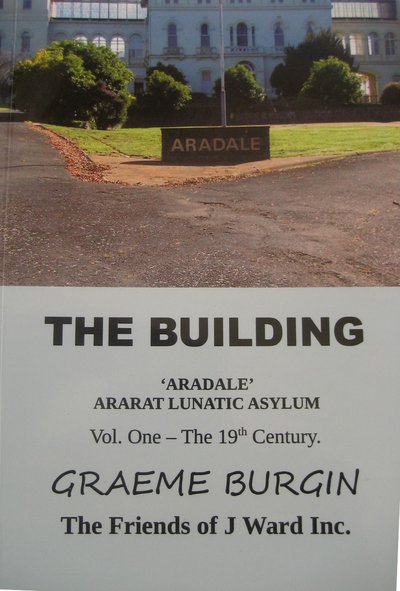 A history of the Ararat Lunatic Asylum in the 19th century. 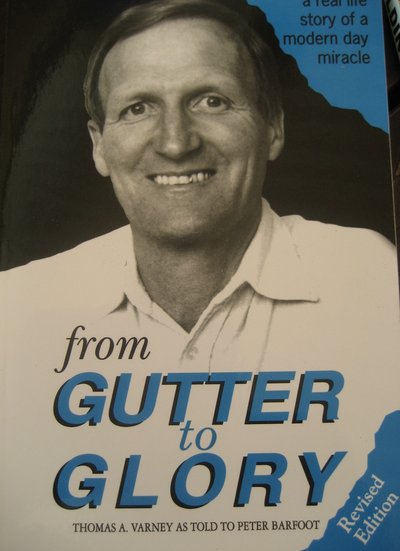 From Gutter to Glory

The story of a man who spent time in J Ward and in prison and who overcame his early difficulties. 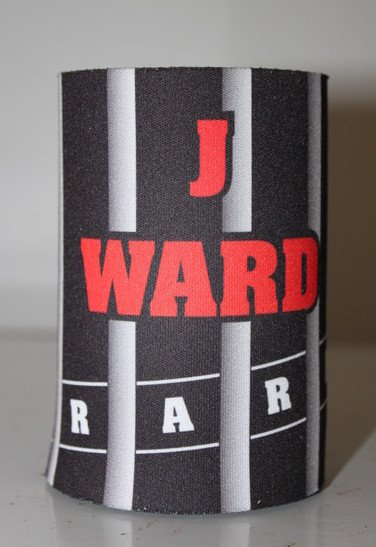 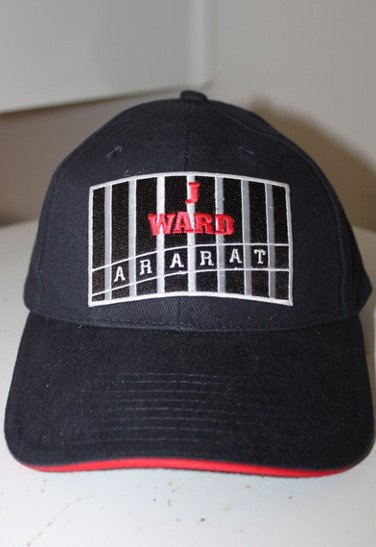 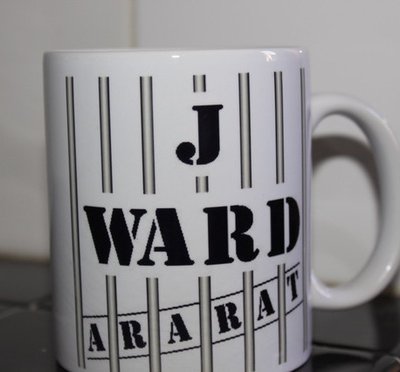 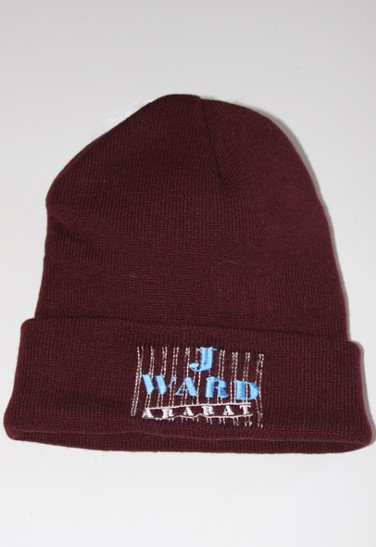